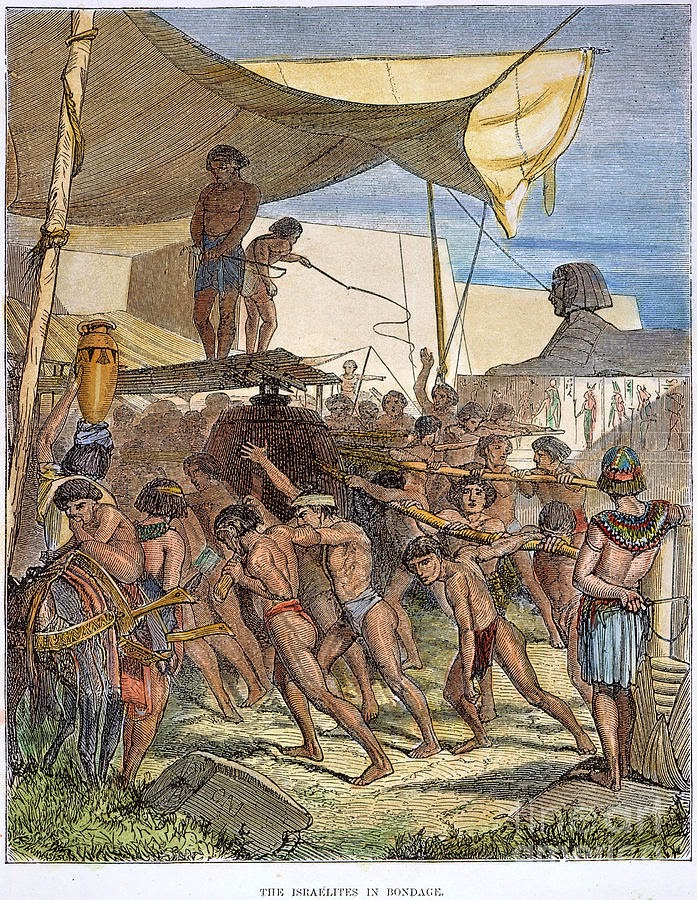 This Shabbat we begin the book of Shemot with Parashat Shemot. In the beginning of the parasha we read: "A new king arose over mitzrayim (Egypt) who did not know Joseph. And he said to his people, 'Look, the Israelite people are much too numerous for us. Let us deal shrewdly with them, so that they may not increase; otherwise in the event of war they may join our enemies in fighting against us and rise from the ground.' (Exodus 1:8-10) " And so the stage is set for the beginning of the Israelite enslavement in mitzrayim.

In reading this verse one has to question how any new king could not have known Joseph. After all, even if generations had passed (and the chronology here is "fuzzy") since Joseph's death, how could he not have known of the man who was second only to Pharaoh?

To understand how this is possible one has to realize that the Hebrew word yad'a, which we translate as "know," means much more than the result of some intellectual or mental activity. Rather, to quote Nachum Sarna in the JPS Torah Commentary, "it is more experiential and is embedded in the emotions, so that it may encompass such qualities as contact, intimacy, concern, relatedness, and mutuality. Conversely, not to know is synonymous with dissociation, indifference, alienation and estrangement; it culminates in callous disregard for another's humanity." The fact that the new king did not literally know Joseph would not be surprising if, as we assume, Joseph had died many years prior to the beginning of this story. However, the new king still should have known Joseph through his knowledge and understanding of Joseph's people, the Israelites, and their history in the land of Egypt. Given the king's unfounded fear of them it seems clear that he had no idea of who the Israelites were. Of course, it is impossible to have an intimate knowledge of an entire people. Yet he certainly should have known their history in the land and understood what role they played within the demographics of Egyptian society. Beyond that, as a king, he should have tried to know all of his people in the deeper sense of the word (at least as much as any monarch can). We know today that when a leader is "in touch" with her or his people the leader is perceived as being much more effective (even if the perception of the people is not always accurate). In the case of Egypt's new king he did not even make a pretense of trying to know the people of Joseph. He knew nothing of who they were and only feared of how they might endanger his position as king. And so he enacted a system of slavery and oppression that he believed would render the Israelites harmless and obedient.


Want to know more about Biblical Figures? Follow our board